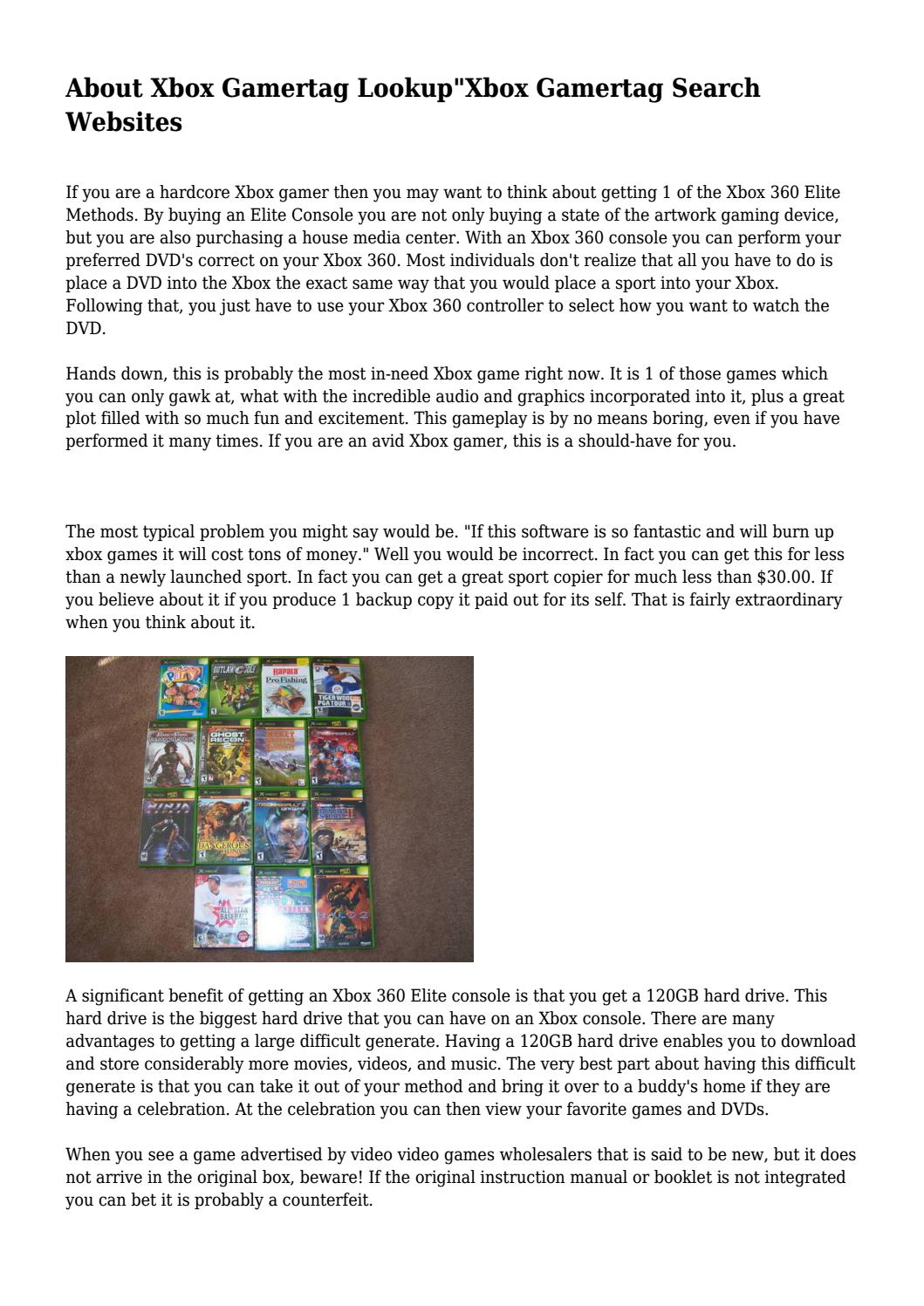 My sharpshooter status aside, I've always been surprised upset that Microsoft has never provided an API for the vast amount of information about users, the games they play, and statistics within the games. Namely, I'd like to publicly shame every n00b I've baptized with my sniper rifle. I recently found a great gamer API effort by XboxLeaders.com. While their API can't tell me the titles and emblems I've earned in Black Ops II, I can get some relevant information about my user, my status, and the games I've recently dominated.

These endpoints allow developers to access all of the important gamer-specific data available. XboxLeaders is also working on a POST implementation for sendings messages. Authorization may become required for this API, but the API is currently open to anyone that wants to use it.

Calls to the profile API will return the following information: 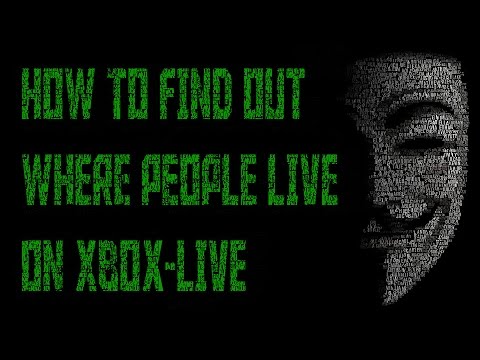 That's a nice amount of data to work with. The other API calls will return likewise relevant information. 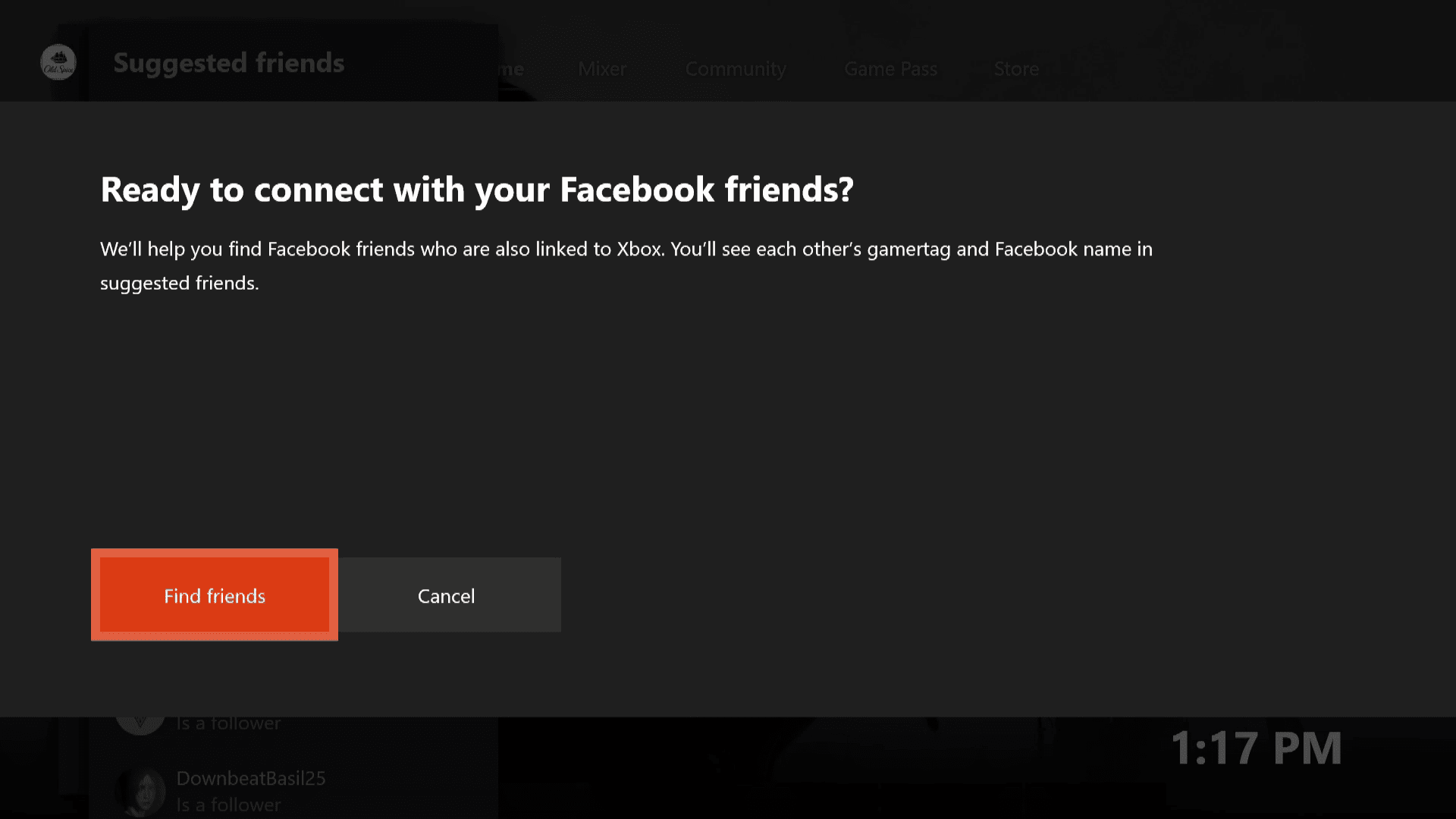 So what can be created with this Xbox Gamer API? That's up to your imagination! Let me use this awesome API to create a gamer card!

This is a simple gamer card. An awesome addition would be a side scrolling list of games, and possibly a display of achievements when you click on each game. In any event, XboxLeaders' API will get you the information you need.

XboxLeaders' enhanced Xbox Gamer API is easy to use, dependable, and unique. This API fills a gap Microsoft has created by not providing a public Xbox API, and does it incredibly well. As always, do your best to cache requests so as to keep their server load low and your site fast. Let me know if you create something with this API -- I'd love to see it!