I'm joined once more by our friends at Untitled Studioshttps://www.youtube.com/channel/UC3VksULBuN06eZYOyEumhg.

Leader of the remnant fighter the disavowed War Queen Estallia continues the fight against the Scarlet Federation.

A massive woman, towering nearly twice as tall as any of her daughters, with four massive breasts held back by battle-scarred tank treads wrapped around her chest and shoulders. She’s carrying a pair of swords, crude metal beams forged and sharpened into blades fit for her tremendous size.

One of her eyes is covered in a dark cloth, but the other black orb regards you coldly, sizing you up before she finally speaks.

Estallia, aka the War Queen, is the only one of her kind to fight on the front lines. Led a battalion of her own daughters into combat, apparently quite effectively.

She will appear before the PC after defeating Ellira and descending the radio tower stairs.At this point several options are available.

If the Tank found on the ground floor of the Munitions Factory is not sabotaged, Estallia upon engaging in combat will enter Tank mode.

The tank does 2 moves each turn, a Tank move and a Queen Move. Defeating her in Tank mode causes her to switch to regular mode. 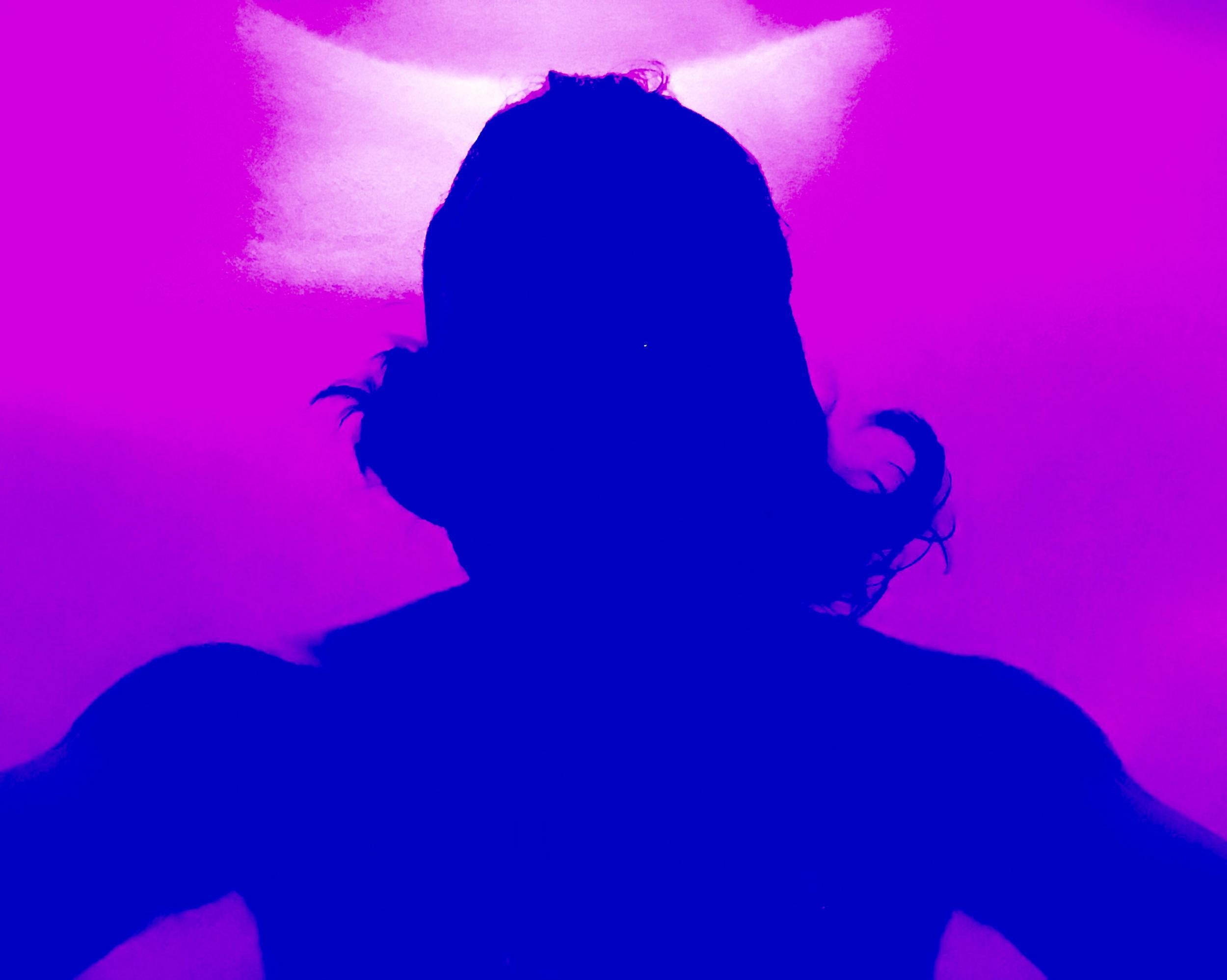 Estallia in Tank mode is fully immune to tease attacks.

Estallia is equipped with a Large Sword with a kinetic damage of 40 and Vanquisher Hand Cannon.

Upon engaging in combat with Estallia (tank sabotaged) or defeating her tank mode (tank not sabotaged) she will enter regular combat mode supported by a continous stream of several of herdaughters.During the fight you will be joined by Lieve, (Marik if Gold ambush won) and several Red Commandos. Gold Myr Fighters that are defeated are replaced by new Gold Remnant Soldiers or Gold Remnant Brutes indefinitely.

So long as all the non-PC characters are still standing, Lieve, Marik, and the generics will all exclusively target each other. If all the Red-faction NPCs go down, though, they'll all start targeting the PC. Estallia will exclusively target the PC throughout the fight. As soon as the queen goes down, the fight is over.

If the PC still has the Myr Heavy Tranquilizer Dart the can use the Use Tranquilizer action to induce the Tranq'd Status effect on Estallia with the following effects: 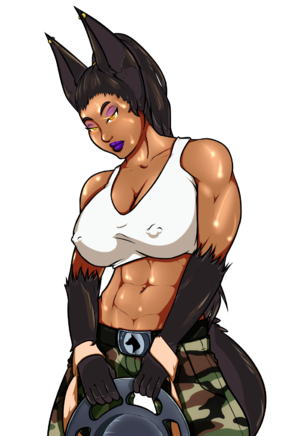 Estallia is equipped with a Large Sword with a kinetic damage of 40, a Vanquisher Hand Cannon and a Basic Shield Generator

Upon defeat she will drop one of the following items:

If Estallia is defeated with the PC as the last one standing they have the choice to either:

Note: If The PC is not the only member of the red faction still standing Estallia is automatically captured

Estallia currently does not have any sex scenes outside of her BadEnd.

She is the main boss for the Federation Quest

Did you think the thirst was over? I HAVE ONLY BEGUN TO THIRST!

I meant to have this out to you guys at the start of the previous weekend, but circumstances (and drama flare-ups) at that pretty well. Still, progress is progress!

I’ve also been playing through the game for real, for the first time in forever. Some of the typos and italic bleeds are ones I caught personally. Thus far, I just got onboard Zheng Shi with “Doom Suula,” and I’m sad I couldn’t take Emmy with me.