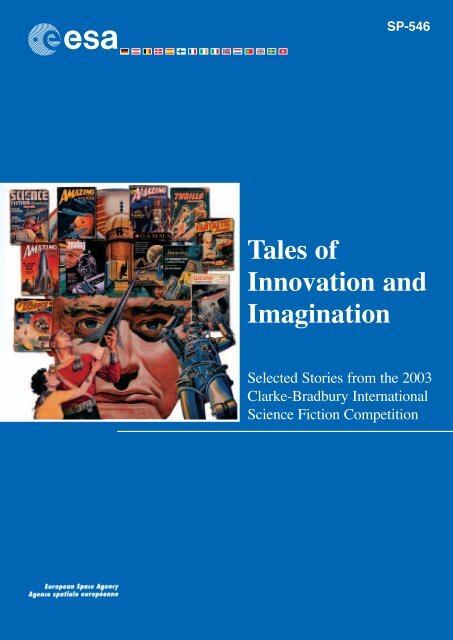 Somebody’s stenciled in a white skull and crossbones on the shoulders, and a smiley face smoking a cigar on the chest. An old style bubble helmet provides high visibility in exchange for less than perfect durability, but it'll protect you from vacuum. 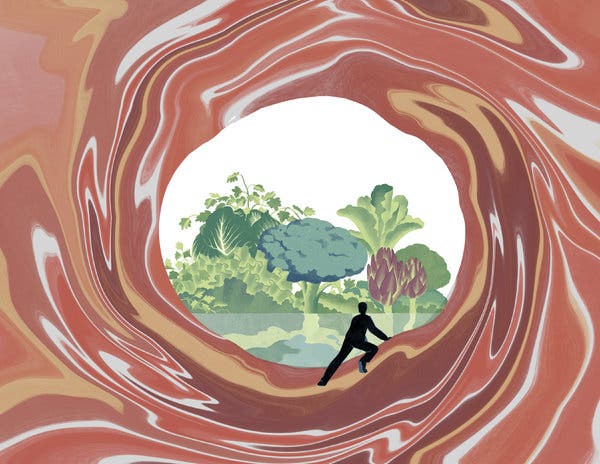 Using the Spacesuit Helmet whilst the Incomplete Spacesuit is in the inventory. 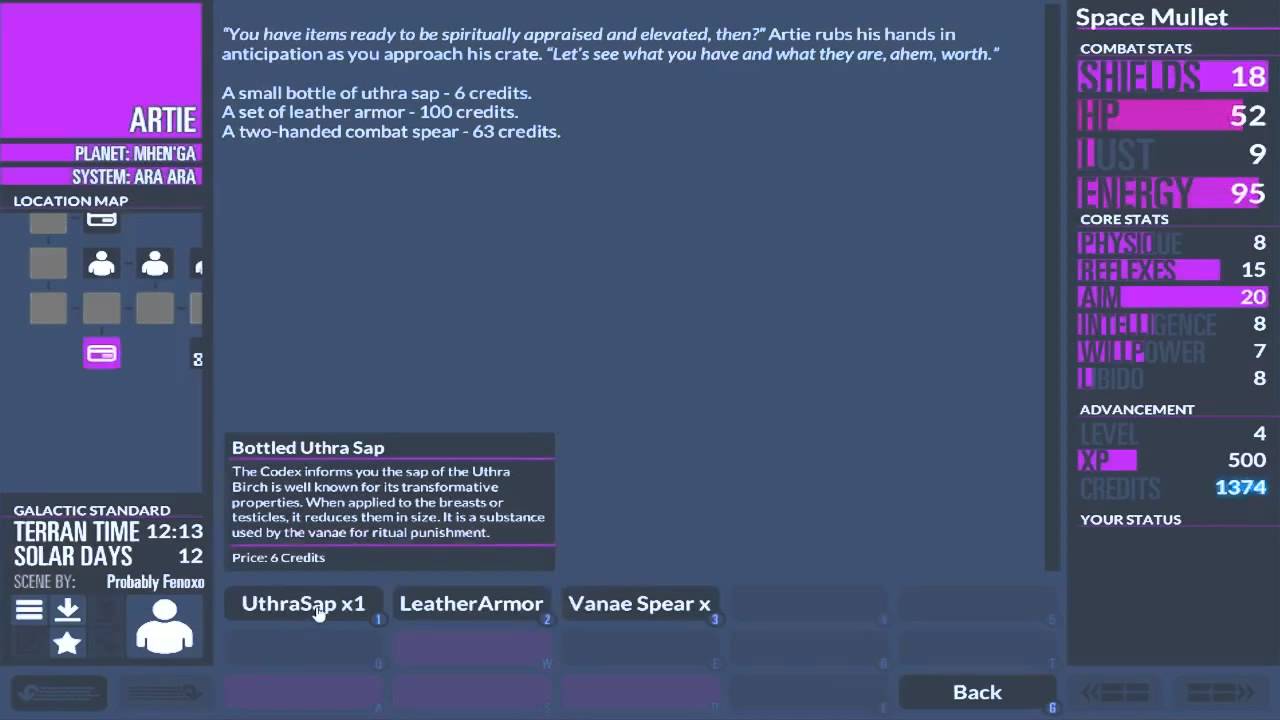 Can be purchased from Urbolg after using it to Space Walk.

Trials In Tainted Space Save Editor

Can be used to perform a spacewalk on Zheng Shi, can be equipped as armor or be sold to a vendor for credits.