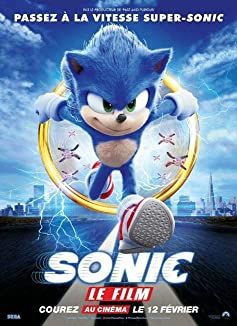 Please consider supporting The Cutting Room Floor on Patreon. Thanks for all your support! 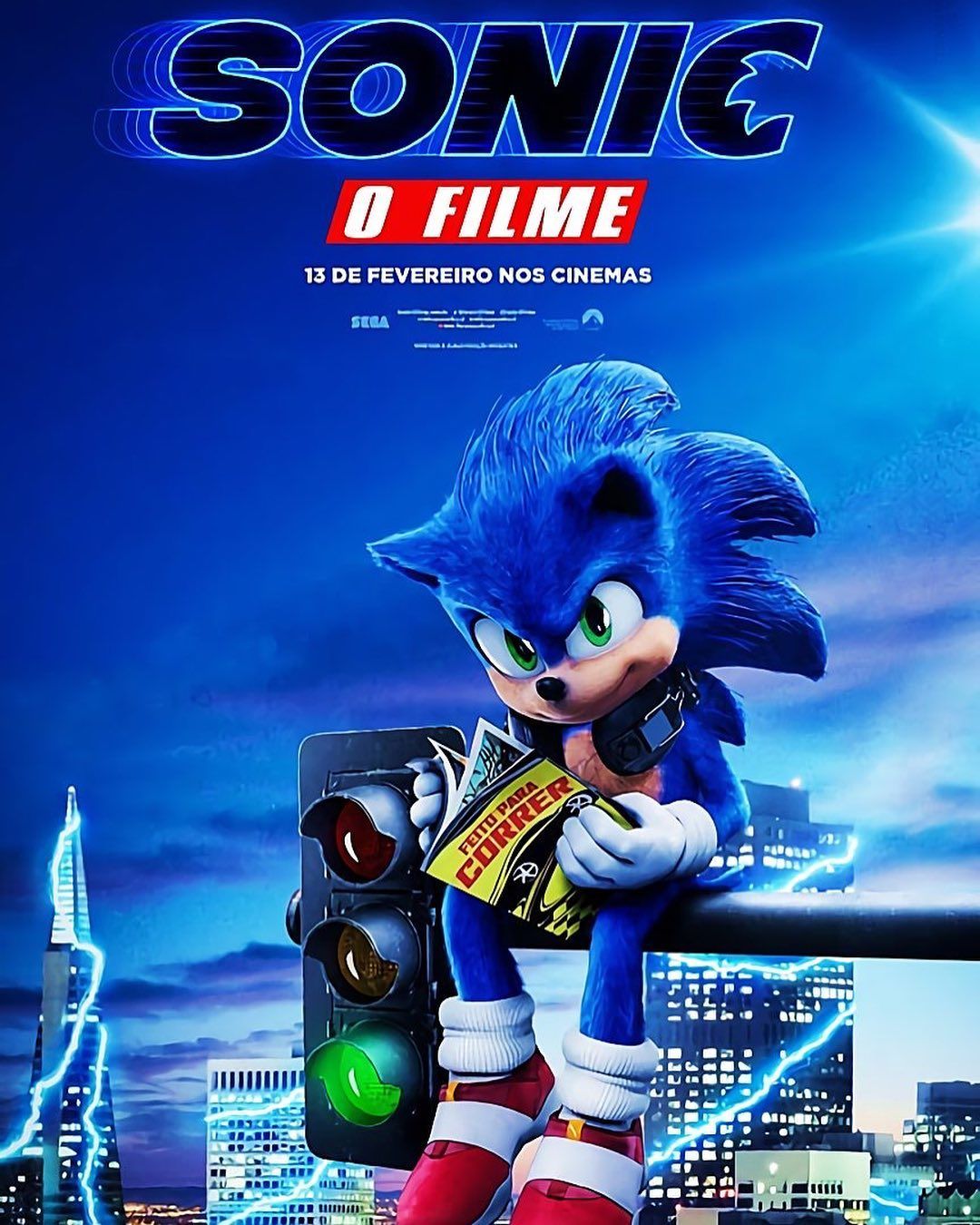 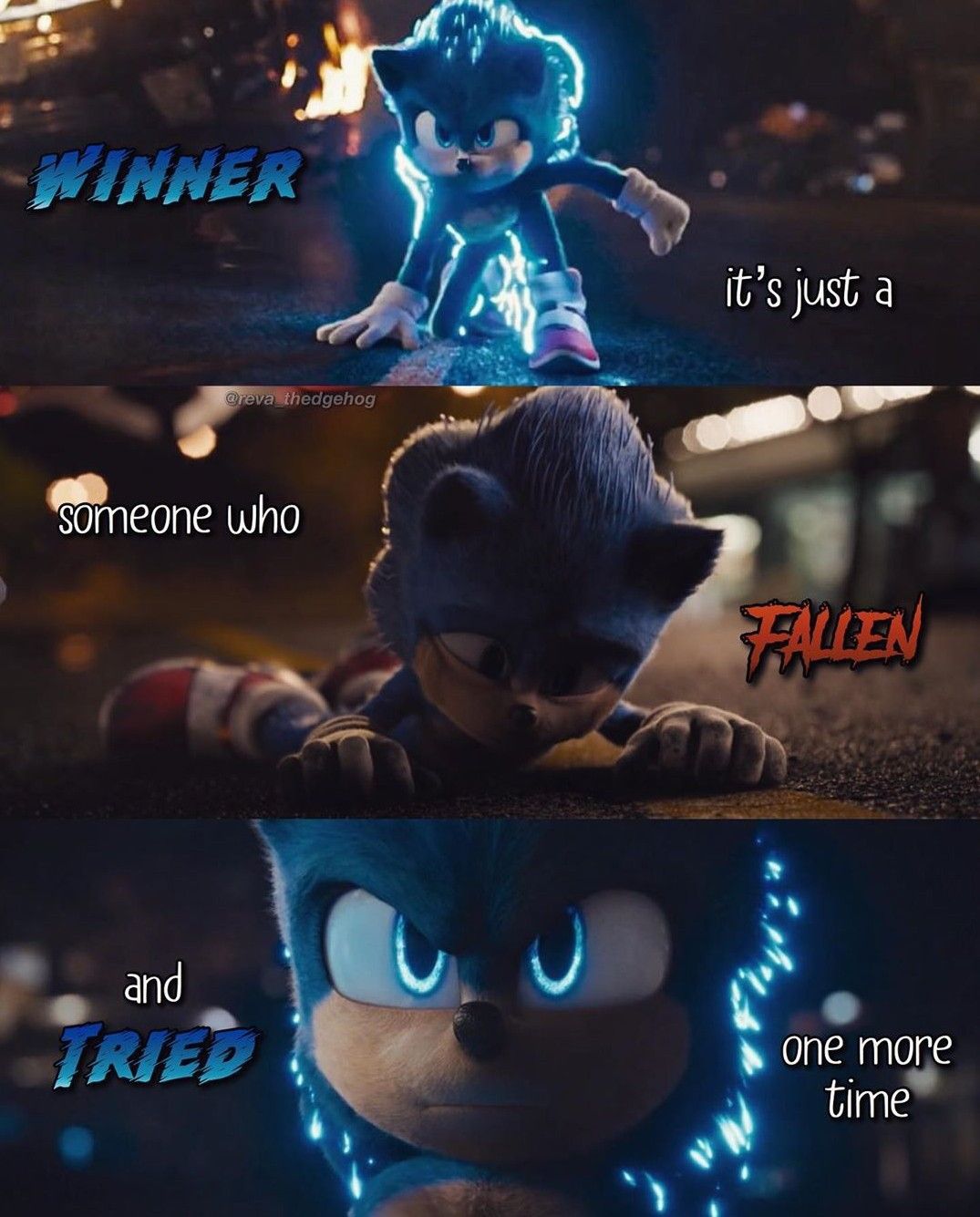 The textures for Ryo Hazuki's vehicles contain static images for the arcade cabinet screens. The game uses an animated texture for the screens instead.

The Swarm item is internally referred to as Sky Tiger in the game's executable. The announcer occasionally calls the Swarm item 'Sky Tiger'. 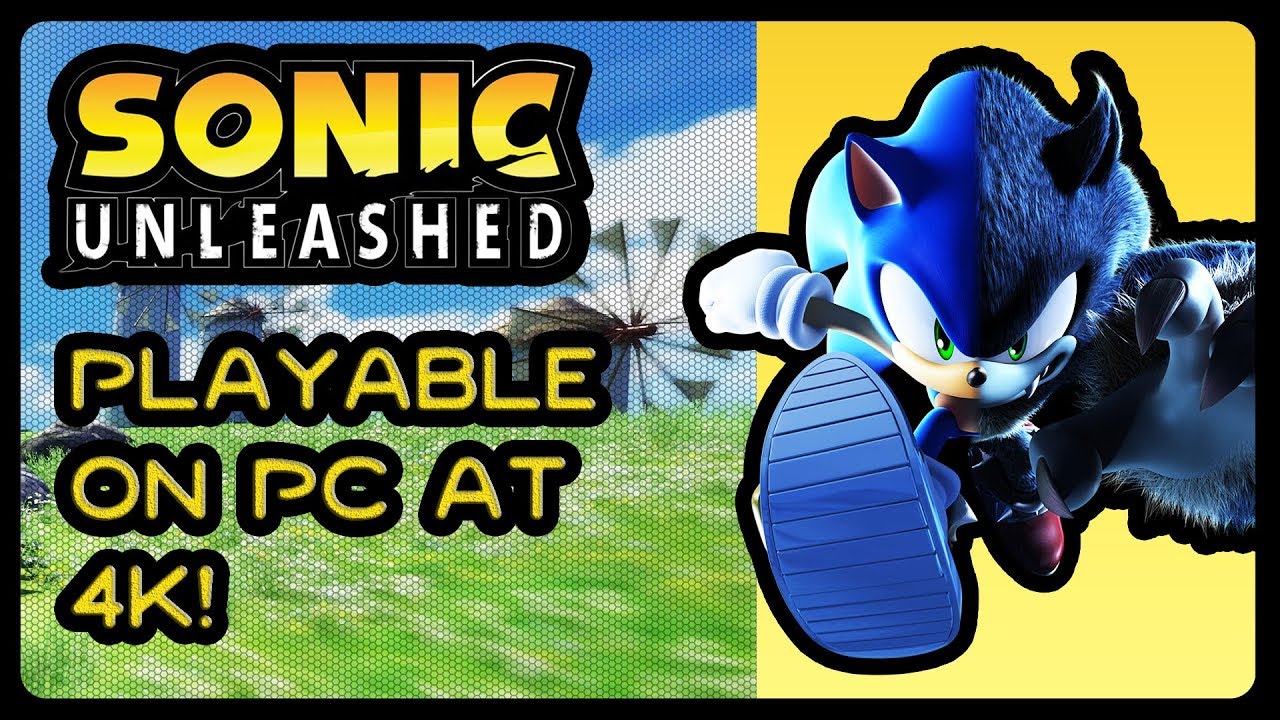 When he was added to the game in an update on July 4th 2013, General Winter included several hammer & sickle motifs, including during his All-Star move. A month later on August 4th 2013, due to backlash from Russian retailers regarding his source game, most of this imagery was swapped out for a generic star instead.

The Japanese console versions feature a few differences from the international versions: 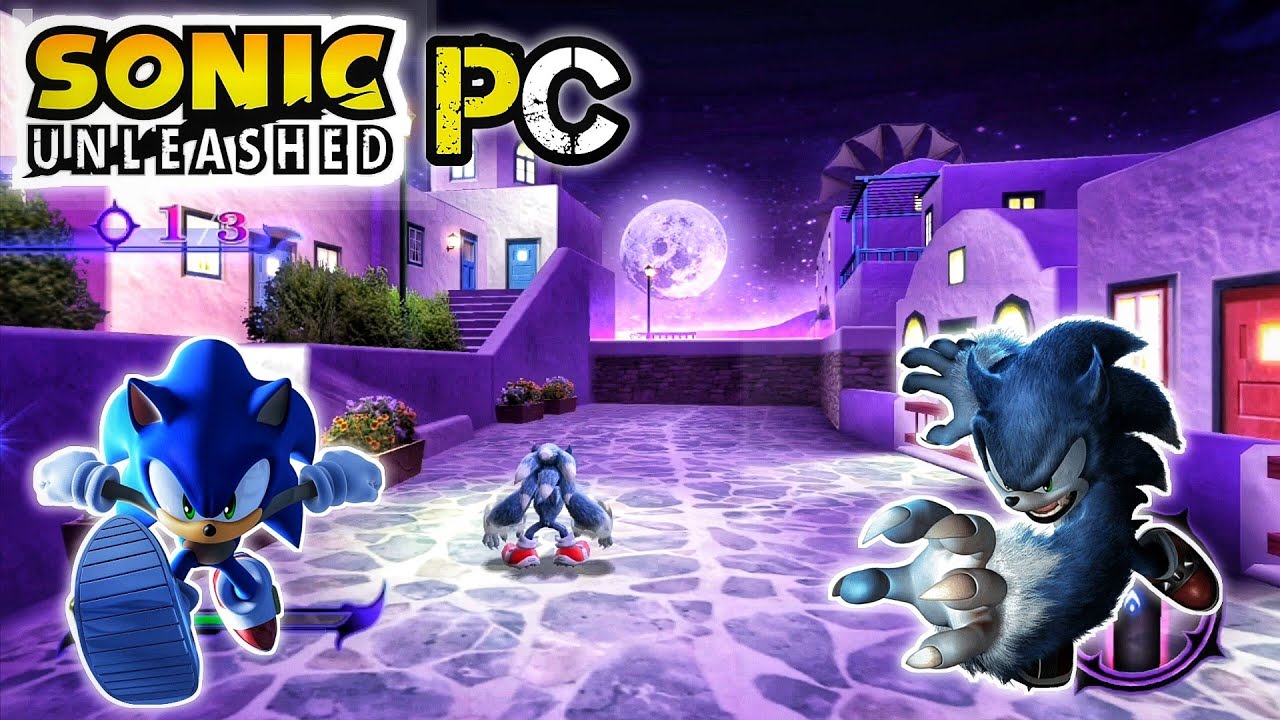