Oh Nooooo!!!
From January 2021 many browsers will no longer support Flash technology and some games such as Super Smash Flash 2 may not work.
Solutions are being studied to allow Flash games being playable again on browser. If your game doesn't work you can try one of the similar games on this page. 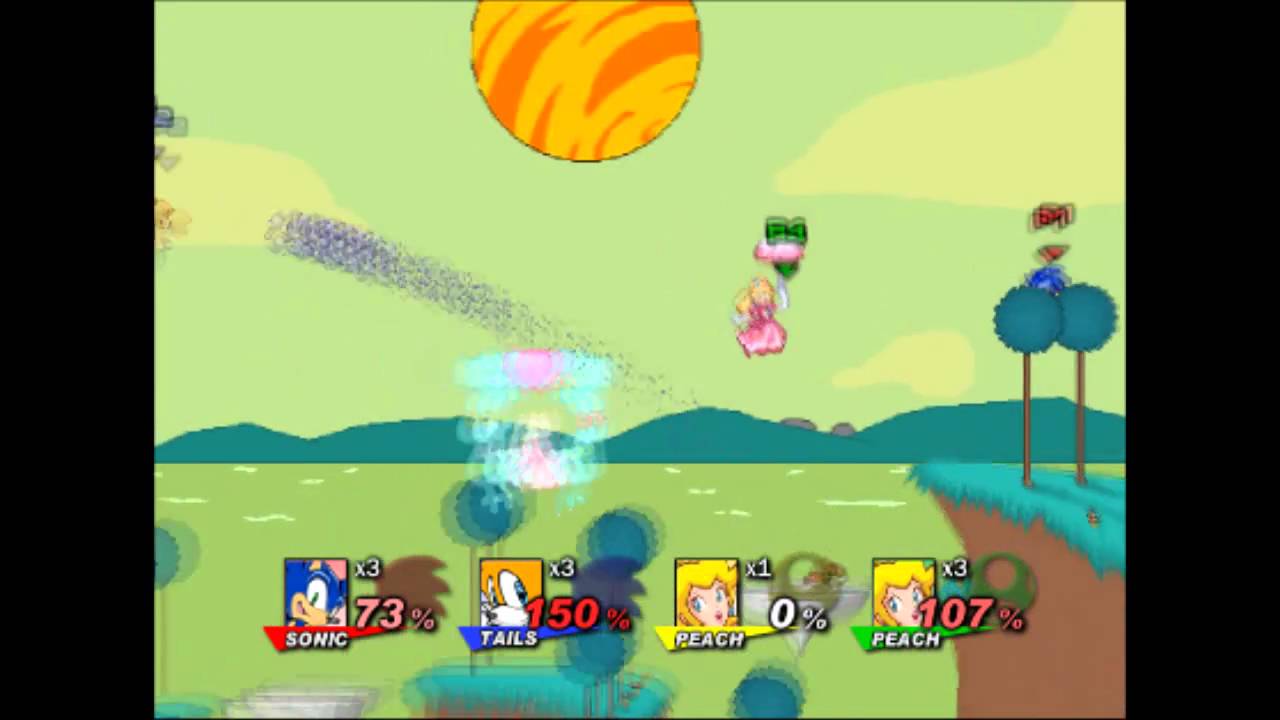 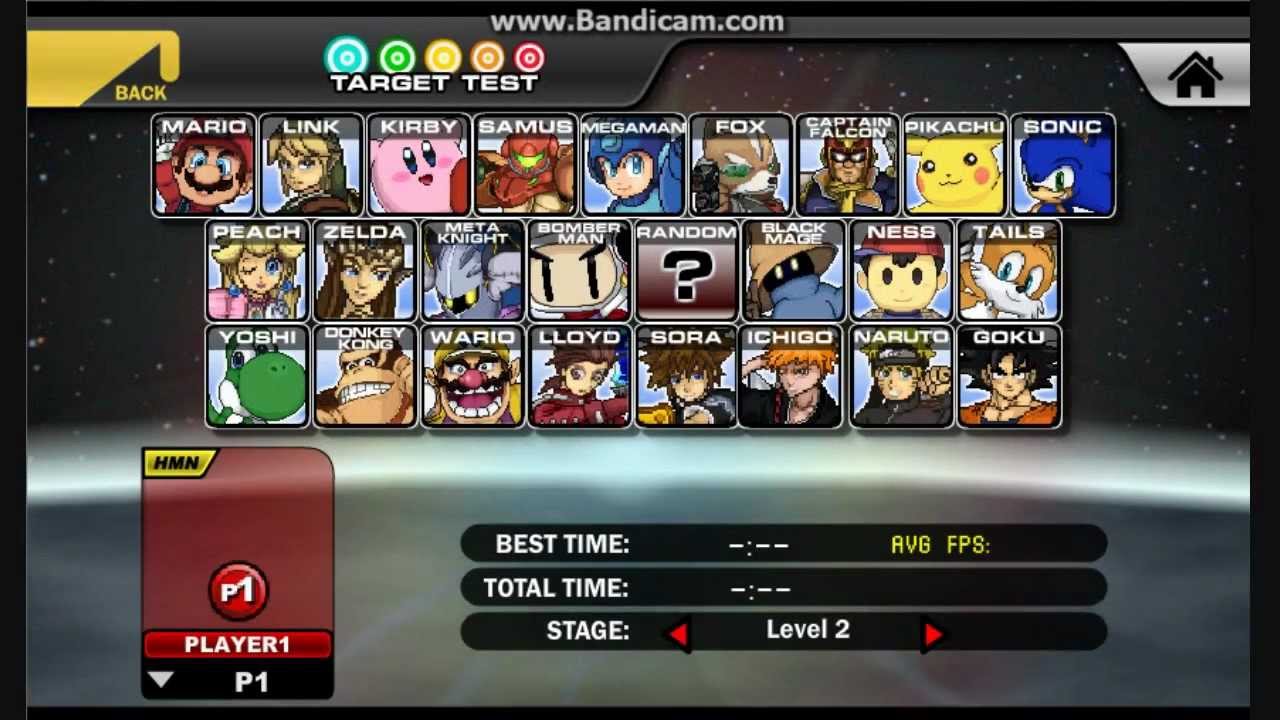 Fight with the most famous heroes in the history of video games in Super Smash Flash 2. Inspired by Super Smash Bros this fan-game allows to play with dozens of characters including Goku, Mario, Megaman, Pikachu, Sonic or Naruto. Fight in arenas and try to throw your opponents out of bounds to score points. The varied game modes will offer many challenges to complete and will be ideal for getting acquainted with the tecnical gameplay. Playable directly on browser, Super Smash Flash 2 transcribes a gaming experience faithful to its big brother on console. Prepare for furious and intense battles! 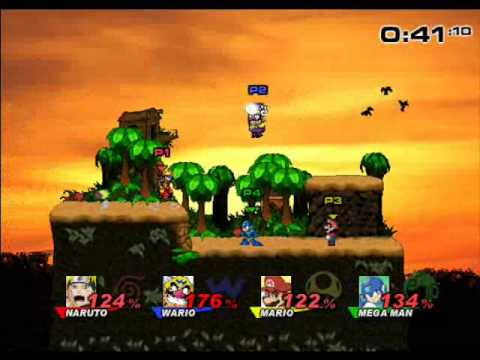