This new expansion pack offers a variety of Middle-Eastern sounds and live-backing styles (live-grooves) to add to your Roland E-A7. Al Fanny collaborated with Mr. Karim El-Far of Kelfar Technologies to develop and program professional Middle-Eastern sounds and live-backing styles recorded by a live band to create the expansion pack.

A Game Changer in the History of the Roland Oriental Arrangers

With the advancement of technology in the new Roland Arrangers and the onboard 128 RAM in the Roland E-A7, Roland Egypt is bringing to you new Sounds and Humanize Styles. The new sounds and styles were developed as was requested by our loyal Al Fanny Roland Egypt customers.

The new sounds were recorded professionally to preserve the original instrumental acoustic feel. Sounds include:

Live Band and Humanize grooves The included humanize grooves in the expansion pack were recorded and mastered in stereo by a real Middle-Eastern band. Each live-backing style has four intros, variations, fills (breaks), and endings.

The Al Fanny sounding engineering team carefully chose the best classical and modern humanize grooves aimed at the Egyptian and Middle-Eastern market. To make the Humanize grooves more realistic, the chord progressions were programmed as Major, Minor, and Major 7. Each fill (break) has a live slide bass guitar.

The selection of backing-styles for this expansion pack is the classical Middle-Eastern grooves as well modern grooves:

Of course, the Roland E-A7 has many included factory backing styles as well to choose from. It’s a comprehensive package that enables you to create almost limitless sounds and songs. New Performances (UPG/UPS) The expansion pack has a massive amount of new performances (UPG/UPS) to complement the live grooves and to bring your live performance to a new level of professionalism. From small orchestral strings to a large ensemble strings are there for you to use them with a specific theme and genre.

Additional care was taken in the programming to make many of the sounds and live-backing styles similar to those performed by a live band.

These sounds and backing styles are so lifelike they can fool you into thinking you’re hearing the real thing. Listen now and hear for yourself the difference from Al Fanny Trading new Arabic expansion pack.

The live-backing styles (live-grooves) and the multi-samples marked with an asterisk for the new expansion Middle-Eastern pack were recorded and engineered by Mr. Karem Matar of Ksound Studio, Nazareth.

Note: “All Sales Are Final for this item” (NON RETURNABLE, NO EXCEPTIONS) 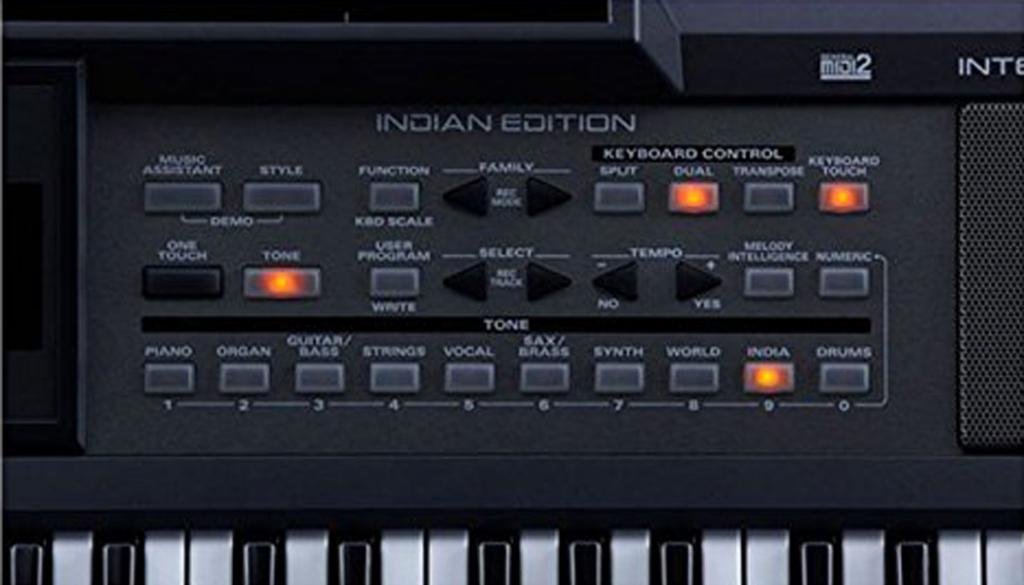