19 Sept 2013
INSTRUCTIONS ON USING NFS MOST WANTED SAVE GAMES:
1. Download desired Need For Speed Most Wanted save game file to your desktop
2. Extract the downloaded file with WinZip or other similar archiver
3. File 'Player' put in '%User documents%NFS Most WantedPlayer'
4. Start your copy of NFS Most Wanted and load 'Player' profile
NOTE: if you have a brand new game installation (which means you didn't play game before using downloaded savegame), it is recommended to start the game, and exit right after the first event starts. Do this before following the instructions above. This will create necessary files within the game save directory. 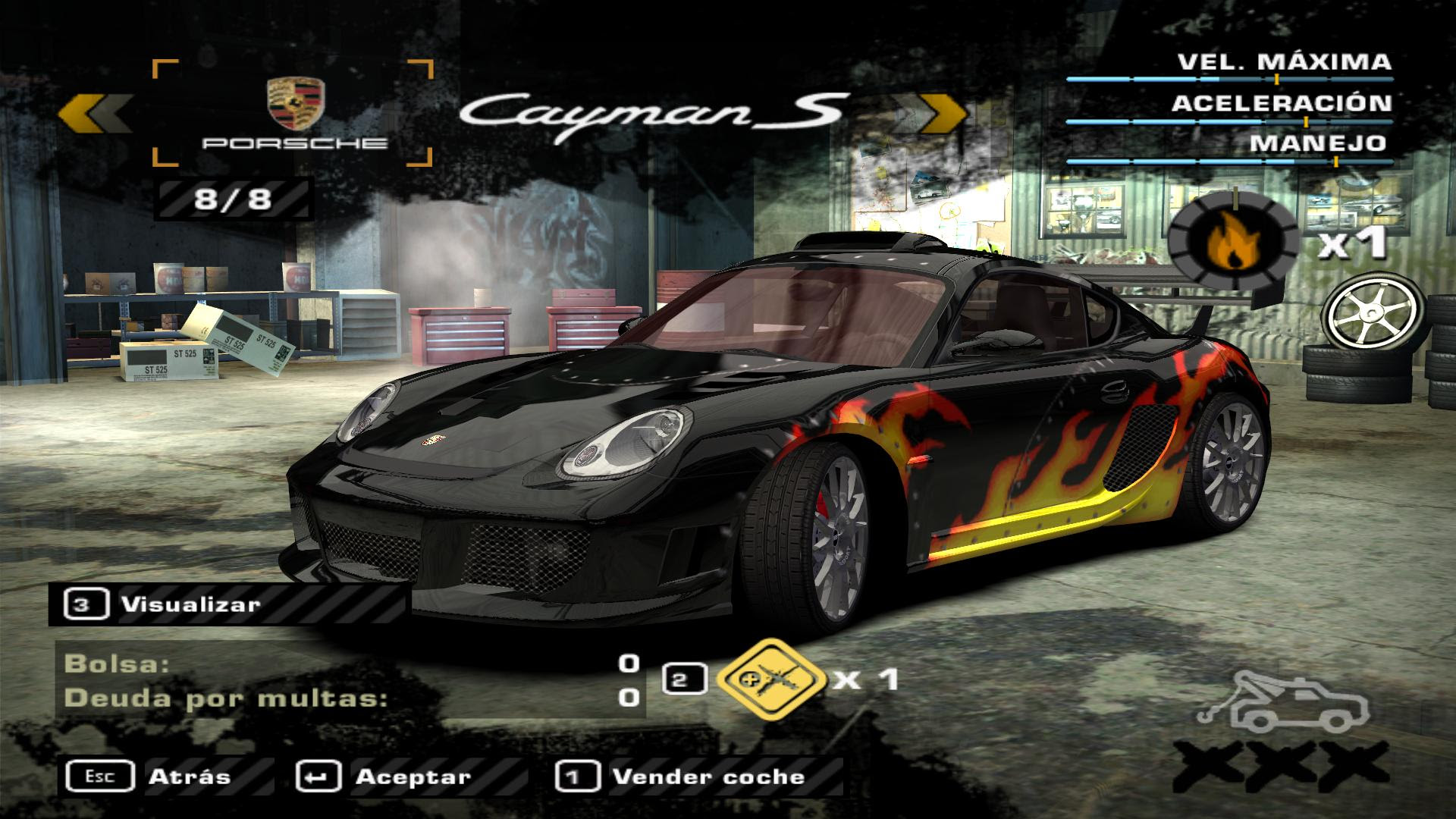 Razor Rival Challenge
Razor rocketed to the top of the blacklist using your ride. Now he's holding it down and rolling the streets like he owns them. He'll do anything he can to give himself an edge. That includes messin' with your head. Remember, you can't trust anything he says.
Bull Rival Challenge
If it weren't for Razor, Tory would still be hanging down at the docks, dreamin' of blacklist. This fool think's he's got a sleeper, calls it reverse psychology. The only thing stock on his ride is the paint. Tory likes to keep his car mint so give him a bump when you can.
Ronnie Rival Challenge
You know Ronnie. He's one of those reach freaks that thinks he's ghetto. He definitely ain't from around the way. Got his car as a graduation gift from his parents. Don't be fooled though, the guy knows how to drive. He's been to every race school you can think of
JV Rival Challenge
I don't know how JV does it man. His nights are spent in the clubs and days on the streets. This guy's got a lot of street rep. Cops hate him and racers want to be like him. His flash green Dodge Viper has cops swarming around it all the time. 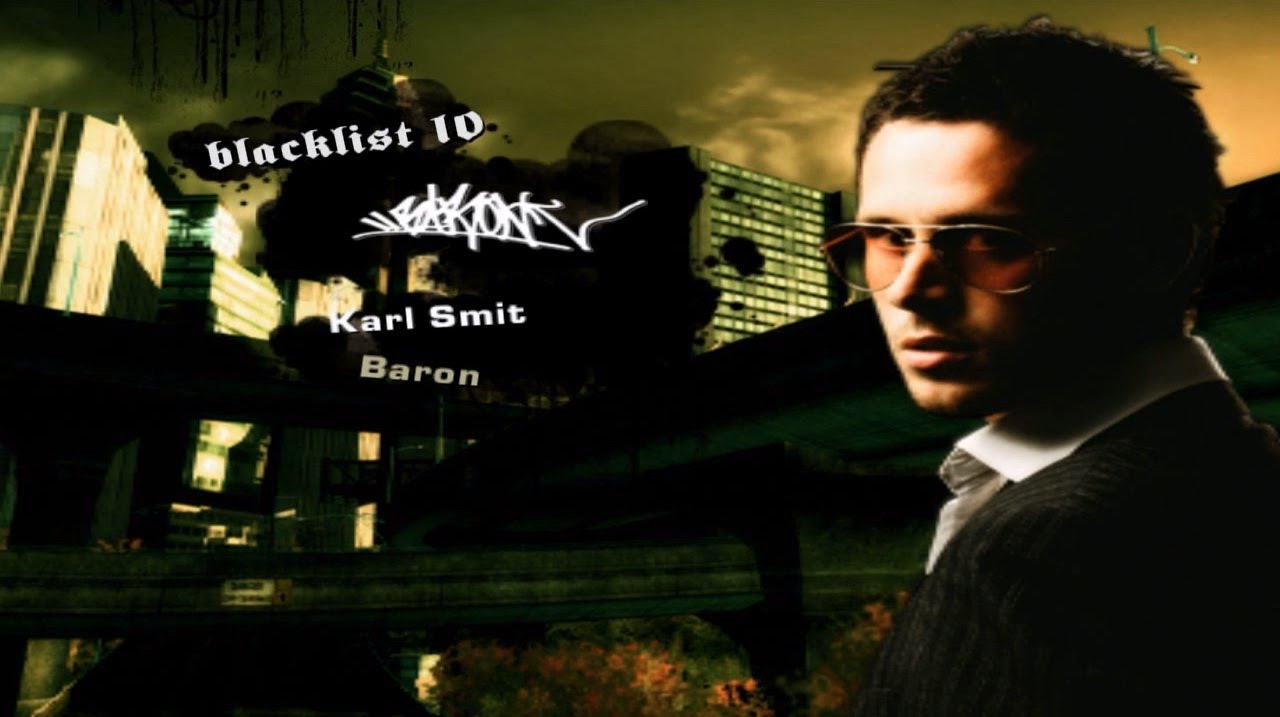 Webster Rival Challenge
Webster's always talking about rides, performance, racers, blah, blah, blah. Won't shut up. He's got some crazy idea that he's gonna make it big. When he ain't street racing, he's hanging out at shops. His ride is tuned to the max. Apparently the interior is stripped of everything that isn't related to speed.
Ming Rival Challenge
This here is Ming. He prides himself on keeping his ride looking stock. He's fast and shreds radar traps everywhere he can. He's the straight goods. Word is he got his ride from some reach cat who talked when he should have been listening. Don't take'm on until you're ready
Kaze Rival Challenge
Kaze is crazy. What she can't conquer with skills, she demolishes with speed. Don't let her sweet looks fool ya. She'll trash anything she sees, including you. She's not afraid to ding her ride, to put you out of commission.
Jewels Rival Challenge
This sweet thing goes by the name Jewels. She's all about big block and muscle. She's got a lot of mileage under her wheels so don't be tempted to do anything stypid. She's got some serious power under the hood.
Earl Rival Challenge
This guy hails from the lower eastside of Rockport but now rides on the coast. He's a big fan of imports and goes out on his way to take on the big blocks.
Baron Rival Challenge
This flake calls himself 'Baron'. He's a rich guy from the coast. He thinks garage custom is an excuse for being broke. As far as he's concerned, 'If it's not name brand, it's nothing'. Go show'm what home grown rides can do.
Big Lou Rival Challenge
This slab of Korean muscle considers itself a real ladies man. He's all show. Rumor has it; he panics around the cops and bails on races the first chance he gets. Along with that they say he has problems wotking the clutch so he's slow of the line. I wouldn't count on that if I was you.
Izzy Rival Challenge
Izzy is definitely a chick you don't want to mess with. She know everything there is about cars, on and off the road. She's got her ride wired tight. She comes from a long line of race fanatics. Everybody she runs with is either a cousin, friend and uncle. They all stick close so don't get on her bad side.
Vic Rival Challenge
This dude's been holding it down in the #13 slot for a while now. He can't brake out of his rut and no one can run him out. He's slack and dangerous but knows how to handle his ride. He'll smoke you if he gets the chance.
Taz Rival Challenge
This crazy fool is a major heat score. 'Blacklist' gave him the name 'Taz'. He hates cops and they hate him. Watch yourself around this guy. He prowls the streets of Rosewood looking or newbies.
Sonny Rival Challenge
This here is Sonny. He's dumped a whole lot of cash into his car. That ride is worked so don't be fooled, it's a rocket. He does anything he can to get a hold of parts before they hit the street