What happens when you are done playing a rather narrow single player game? Do you throw it on the shelf and forget about it? Well, that’s one way to do it. Cheat Engine and game trainers introduce a whole new perspective by letting you view and play the game from a different angle. This is what makes the Shadow of Mordor Cheat Engine hacks and game trainers so important.

If you’ve owned Shadow of Mordor since 2014, you’ll most definitely be yearning for something that will infuse a fresh breath of excitement to your investment. I have gathered a couple of Cheat Engine cheat tables and game trainers to help you get it the party on the road.

Getting Started With Cheat Engine

The Cheat Engine is a great way to manipulate in-game behaviors by altering values the game stores in memory locations. While using Cheat Engine on single player and offline games is safe, you might be in trouble if other online multiplayer titles detect Cheat Engine on your system.

You can go through our Cheat Engine starter guide to learn how to install and use Cheat Engine and also find out how to keep your Shadow of Mordor PC Cheat Engine exploits from affecting other games.

The following collection of Cheat Tables accomplishes a variety of upgrades to your characters and players. I have not compiled them into a single table so you will have to load each table to get its features. 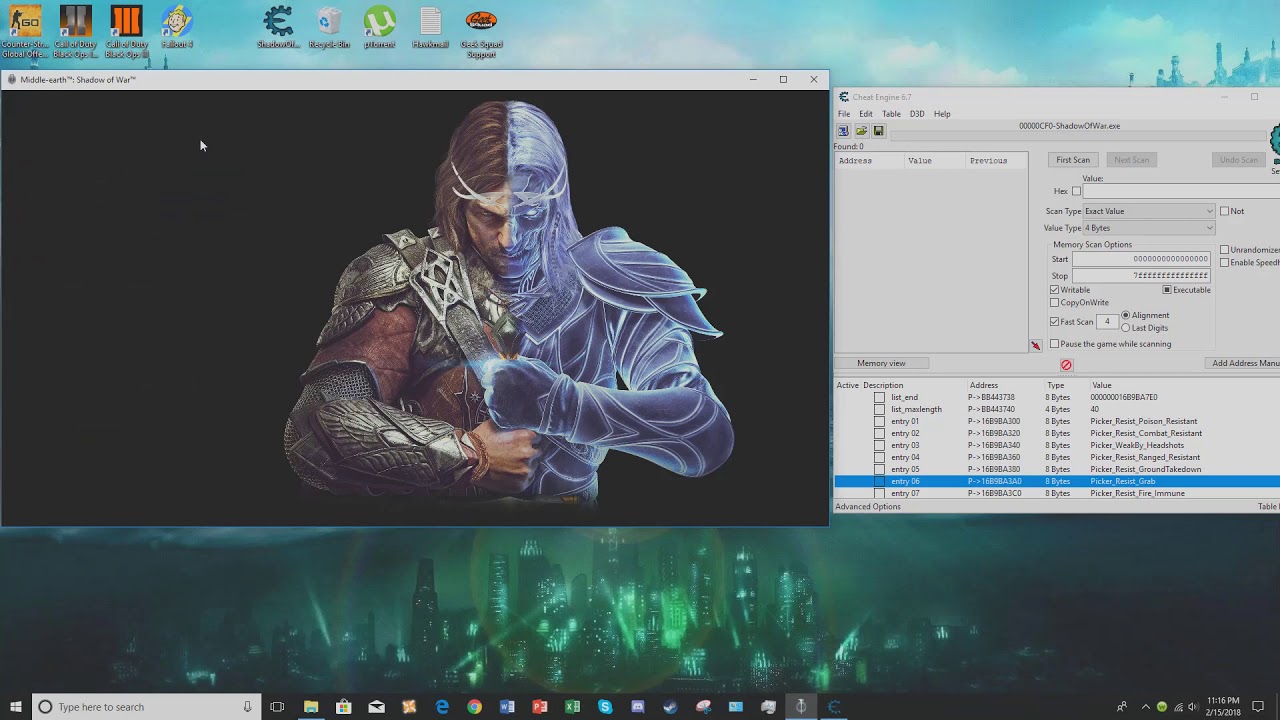 This table consists of work done by veteran Cheat Table compilers like NoMoreBSoD, ShadowBlight and PredPrey. The table will: 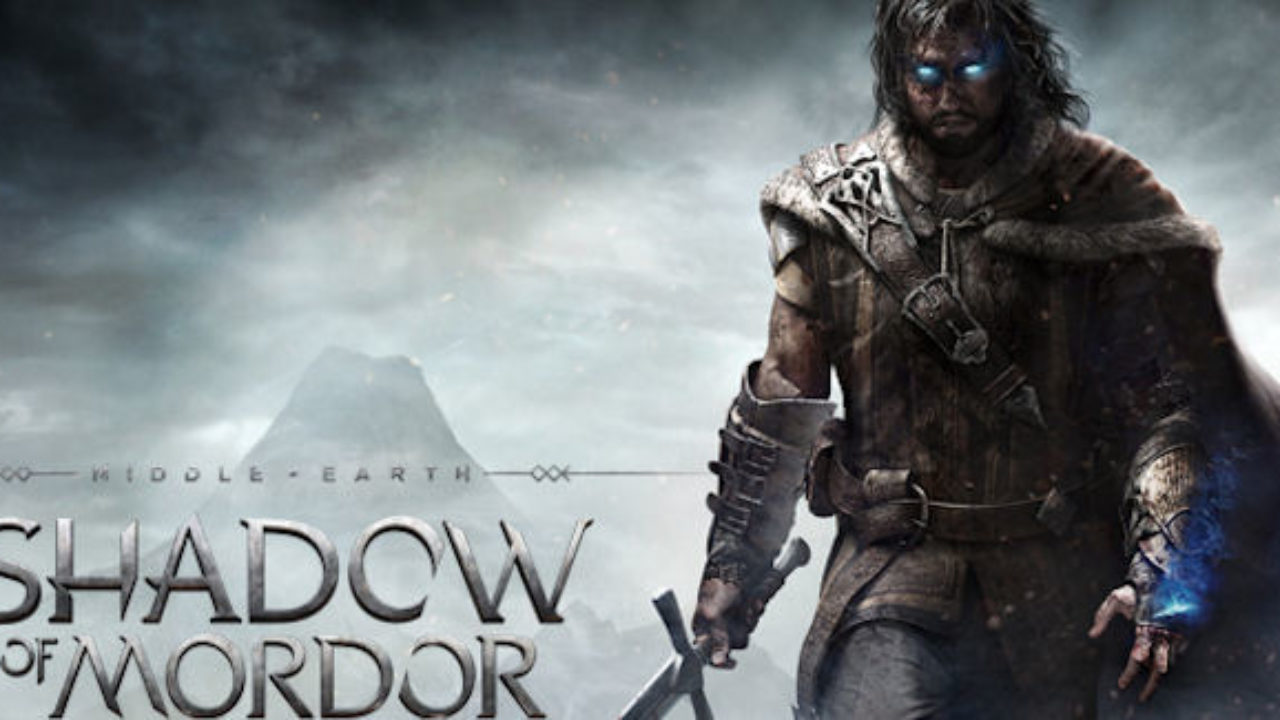 Here is another cheat table that will:

If you want all the above features at a go, you can launch multiple instances of Cheat Engine and load the Cheat Tables. You should be able to deploy all the cheats at ago as long as they are compatible. You can get all the cheat tables to accomplish the above in one compact pack using this link.

For now, you will have to work with .CT on Cheat Engine since there’s no reliable Shadow of Mordor trainer available. The above cheats will help you push the game to the limits and also set you up for finding your own cheats that either make the game harder or easier depending on what you are looking for.

Shadow of War is the second game in the Middle-Earth video-game franchise and the sequel to the positively acclaimed Shadow of Mordor. This installment puts you in the shoes of Talion and continues the war for Mordor, destabilizing Sauron’s influence by taking down forts, killing Uruk captains and amassing an army with your new ring of power.

The game features a challenging campaign with a unique and punishing nemesis-system that makes every death count, yours included. So should you wish to just enjoy the world of Mordor without worrying about the repercussions of dying and drawn-out fortress take-downs, then this Shadow of War Cheat Engine Table is for you.

Shadow of War also features unique multiplayer modes dubbed ‘Social Conquest’ and ‘Vendettas’. Using the Cheat Tables outlined here is ill-advised and frustrating to other players online. This could also attract bans and penalties to your game account so strictly stick to single-player offline if using these Cheat Engine Tables for Shadow of War. For tips and tricks on how to use Cheat Engine, check out our Introductory Guide on Cheat Engine.

The most reliable Cheat Tables for Shadow of War have been developed by a modder named SeiKur0 over at FearLess Revolution. Some of the features that these cheat tables unlock in Shadow of War include:

Hopefully this guide has been a worthwhile addition to your arsenal in your war against Sauron.