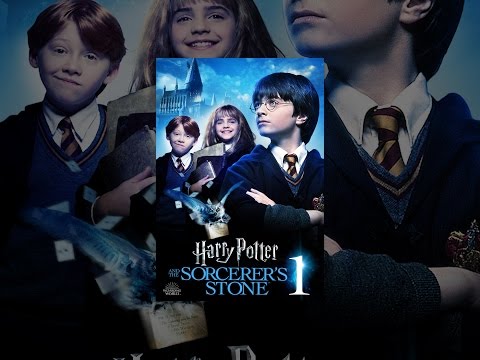 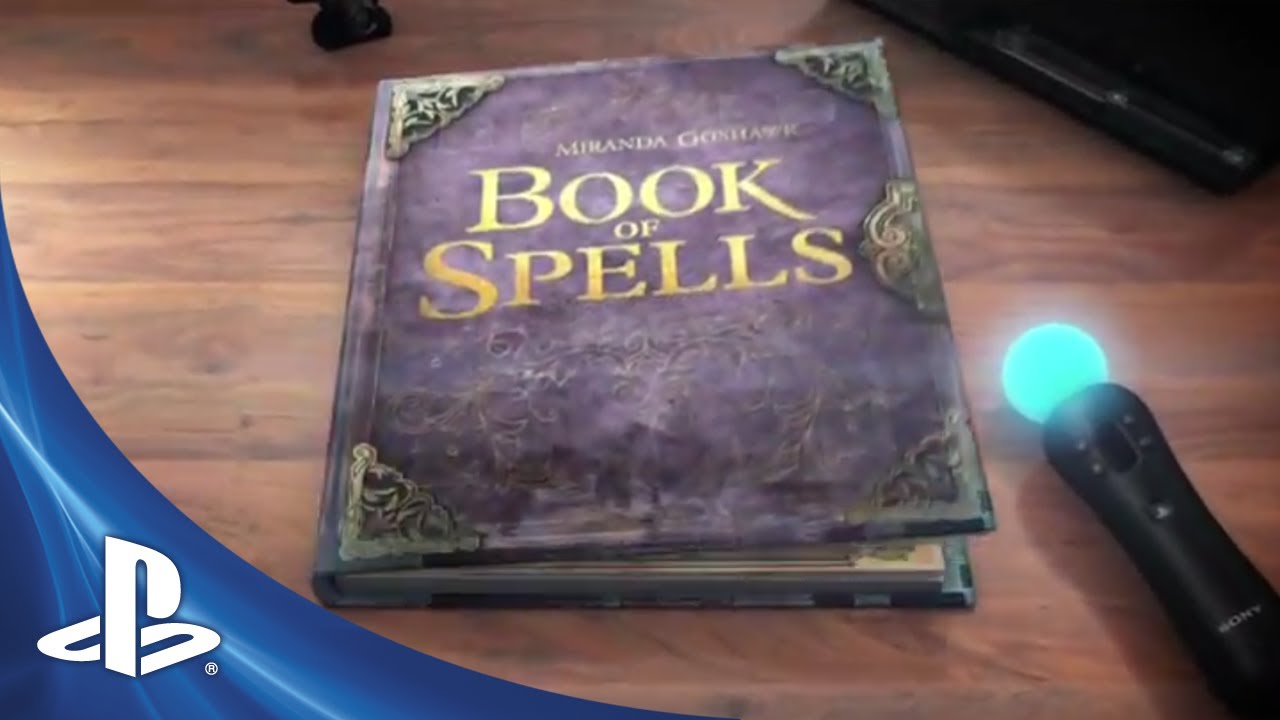 © Warner Bros. PicturesHarry Potter is an endlessly fascinating hit franchise. The ever-expanding wizarding world has already inspired web hubs, theme parks, and, probably most importantly, movies, even while author J.K. Rowling has become, more and more, a problematic figure. When Harry Potter and the Sorcerer's Stone got the big-screen treatment in 2001 with director Chris Columbus, writer Steve Kloves, and stars Daniel Radcliffe, Emma Watson, and Rupert Grint, the story of the boy with the lightning-bolt scar got a second, more potent life by making all of the book's fantastical magic, hidden worlds, and incredible creatures 'real.' Sorcerer's Stone grossed almost $1 billion worldwide and created a hunger for more Potter experiences, justifying successful adaptations (including a two-part finale) and spinoff prequels about fantastic beasts.

Maybe years ago, you bought coveted DVD collections, but those might be lost somewhere at your parents' house. In the age of streaming, you'd probably much rather watch the movies somewhere online anyway. Here's where you can get your Potter binge (or re-bingeing) fix right now. © Warner Bros.

You'll have to pony up for individual movies if you need a Hogwarts fix. That means none of the major streaming services (Netflix, Hulu, Amazon) offer them as part of their subscription lineup right now, which is a bummer, but that's what happens when a movie or series is in high demand. A la carte it is. You can 'accio' them by renting any installment on all major VOD platforms, including Amazon, iTunes, Google Play, Vudu, and YouTube.

Watch all the Harry Potter movies on TV

Since NBCUniversal owns the rights to air the series on TV, watching them on one of its channels is the next best place to find Hogwarts adventures. While you may remember FreeForm (a Disney-owned channel) used to have Harry Potter weekends, you won't find them there anymore. Now, they're on USA and SyFy, and the networks have Potter 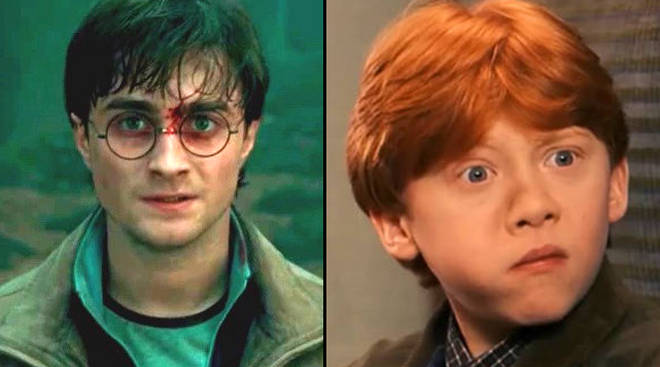 marathons fairly frequently. If you have a cable subscription that includes those channels, you can check out TV Guide's listings to see when they'll be playing next.

Even though the Harry Potter franchise is technically a WarnerMedia property since the films were distributed by Warner Bros., and therefore should be housed on Warner's platform HBO Max, there's a deal dating back to 2016 that gives NBCUniversal the TV and digital rights to the films until 2025. Meaning, in addition to airing on NBC's cable channels, they'll also arrive on NBC's streaming platform Peacock from time to time. The movies aren't available to stream there right now, having left after a brief stint in fall 2020—but according to The Observer, they'll be back sometime in early 2021.

To prepare for your inevitable marathon, you can sign up for Peacock here now. Because the streaming service is supported by ads, a basic subscription is totally free, and you might already be eligible for an account based on your cable provider since the platform has deals with Xfinity and Cox.

Eventually, the Hogwarts Express will pull back into HBO Max where it was stationed upon that platform's spring 2020 launch—but again, that won't be for awhile. So in the meantime, Potter-Heads might find a Peacock subscription useful.

Need help finding something to watch? Sign up here for our weekly Streamail newsletter to get streaming recommendations delivered straight to your inbox.