A complete guide on how to play GTA 5 for free, the famous video game series for PS4, Xbox One and PC.

GTA, an acronym for Grand Theft Auto, is a video game series that is very popular among gaming enthusiasts. The most sold chapter is GTA 5, whose debut dates back to 2013. After six years, thousands of users go to video game stores to buy it, while others want to know if there is a way to play without paying.

The GTA 5 video game is available for various platforms: PC, PS4, PS3 and Xbox One and Xbox 360. Contrary to what we read in the forums, there is no version for mobile devices (smartphones, tablets, iPhones and iPads) nor for Macs, but for Apple computer owners we will see that there is a “trick” by which we can use GTA V also with iMac and MacBook.

Below we will explain how to play GTA 5 for free, illustrating the possibilities that users have at their disposal to not spend even single penny and try one of the most popular games among players at the international level.

Important: this guide is for information only, it is not intended to encourage online piracy. We therefore advise against downloading GTA illegally.

Play GTA 5 for PC for free

The version of the legendary chapter of Grand Theft Auto for computers can be purchased both from authorized physical retailers and as a digital download through the well-known Steam platform. To date, only one PC version is available, but this does not mean that anyone with a Mac cannot have it.

Here’s how you can play Grand Theft Auto for PC for free, without paying the money required to purchase the new video game. Furthermore, we will explain in detail how to be able to play GTA on Mac even though there is only one version for computers with the Windows operating system on board.

The only way to play GTA 5 on PC for free is to rely on Torrent files shared by other users via the BitTorrent network. First you need to know the best Torrent sites, able to guarantee the completion of the download and the security of the file. With regard to this, we recommend reading the guide linked a little above.

The second step involves downloading the software through which to download the GTA 5 Torrent file. The client most known and used by users is uTorrent (the initial “u” ​​is used to replace the Greek mi ). The uTorrent program can be downloaded both as a web version and as a PC and macOS software.

The free version – uTorrent Basic – does not provide protection against possible malware, does not guarantee anonymity during the download of copyrighted material and contains advertising. The PRO + VPN version (the most complete) has a cost of $69.95, the PRO version (it has all the functions of the Pro + VPN except the virtual private network) has a price of $19.95 instead). 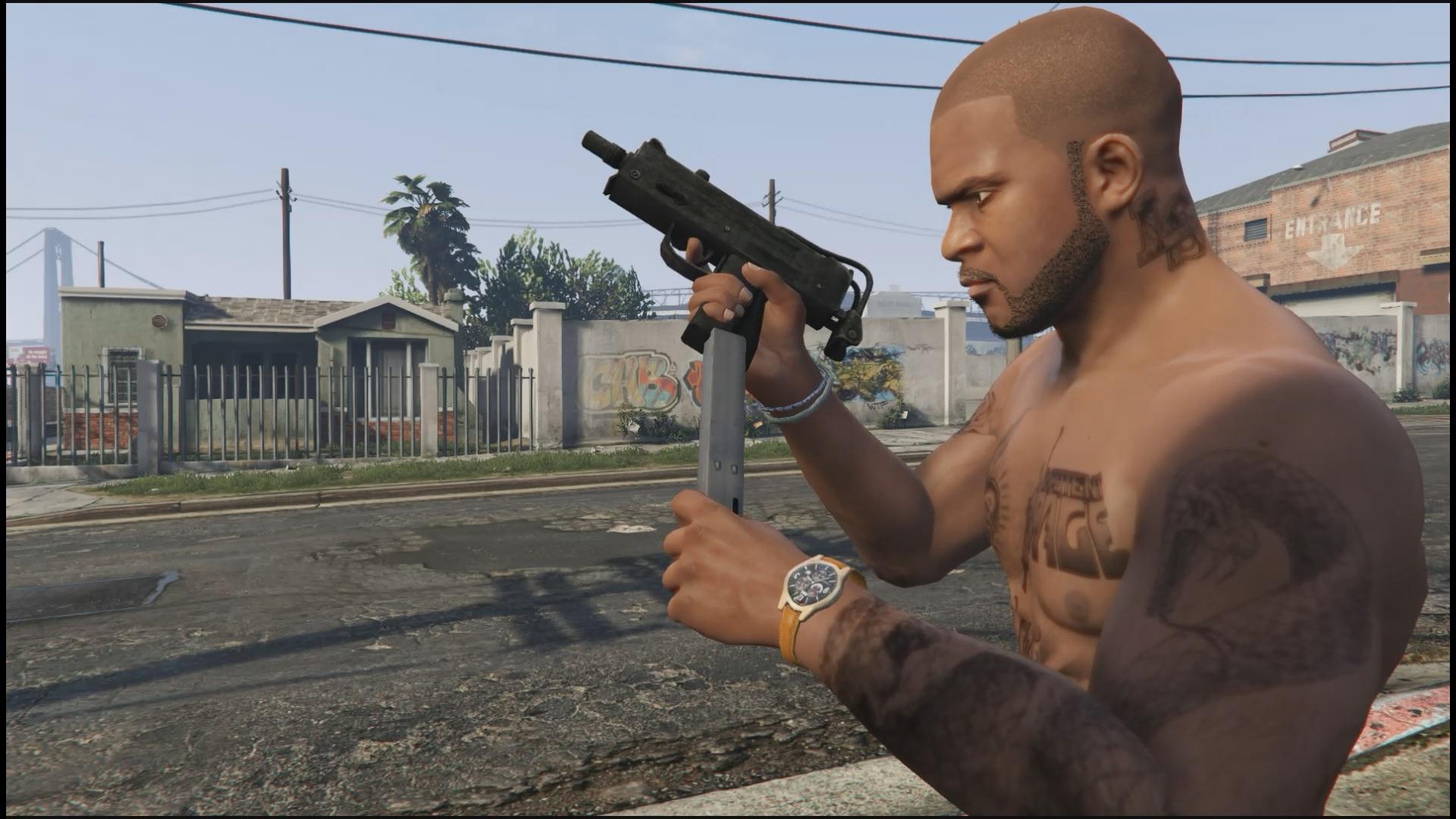 Once you have downloaded and installed the uTorrent client, to download GTA 5 for free you need to connect to the Torrent site you want, click on the Videogames section, type the search keyword “gta 5” in the search bar and press the Enter key on the keyboard.

At this point the manual search for the Torrent file of GTA V is started: after a few seconds the first results are available, with the files of the Grand Theft Auto chapter classified according to the number of seeds (letter S), that is to say the users that already have Torrent in full.

The higher the number associated with the seeds, the greater the chance that the Torrent download will be completed. To download the file, simply click on the magnet icon located next to the document name: the download will start automatically thanks to the uTorrent program.

In addition to the popular uTorrent client, another client for downloading Torrents from computers is BitTorrent, not to be confused with the BitTorrent network. This is a valid alternative to uTorrent, free and without advertisements. Owners of a Windows PC can download it at this link, while those with an iMac or MacBook can connect to the following address to start downloading the software.

Important: Torrent sites are legal, as are uTorrent and BitTorrent clients. The risks are related to what you choose to download on the BitTorrent network. The download of copyrighted material is illegal and punishable by law, we therefore invite you to purchase GTA 5 in a legal manner. Furthermore, for video game Torrents as popular as Grand Theft Auto, there is a serious risk of running into infected files. We suggest, in this regard, the reading of the guides on the best free antivirus in 2019 and on the best antivirus for Mac.

As mentioned during the introduction, it is possible to play GTA 5 on Mac legally thanks to the Boot Camp utility, integrated on Mac and that allows to pass from the MacOS proprietary operating system to Windows. It is the same official website of the company Rockstar Games, creator of Grand Theft Auto, which indicates to this link the opportunity granted to Apple users for which a version of the video game specific to macOS has never been created.

The video game, having been published in 2013, can easily “run” on recently released Macs. To know the minimum and recommended system requirements we suggest you visit this address, where the features that computers should have to support the Grand Theft Auto chapter are listed specifically. One of the most important requirements is the availability of 65 GB free in the internal memory.

To these are added the 64 GB of memory required to create a Boot Camp disk partition, although the official Apple website recommends 128 GB, plus a 16 GB USB flash drive to hold the disk image of the Windows operating system. The USB key is not necessary if you have one of the Macs on this list, provided by Apple itself, available.

If you meet all the requirements you can proceed with the next step, represented by the acquisition of a Windows disk image. First of all you need to connect to the official Microsoft website and download the disk image file via the download page: among the minimum requirements of GTA 5 is the Windows 7 64-bit operating system, so it is not necessary to download the latest version of Windows.

At this point you need to start the Boot Camp program, which is located in the Utility folder, which is in turn hosted in the Applications folder. Once booted, Boot Camp will allow you to partition the boot disk, as well as download drivers for Windows.

If all operations have been performed correctly, Mac will reboot the first time showing the Windows installation program. If you are using the USB removable drive, to install the Microsoft operating system you need to select the BOOTCAMP partition and press the Format button. Otherwise, the partition and formatting take place automatically.

The Windows installation wizard will then automatically start, after which the Mac will be able to start the newly installed alternative operating system. To choose which OS to load when the computer starts, simply open the System Preferences (gear icon), select the Startup Disk option, click on the padlock icon and enter the administrator password, then choose macOS or Boot Camp and click on the Restart button.

If our choice falls on Boot Camp, on the next reboot the Mac will load Windows and not MacOS.

At this point we are ready to play GTA 5 for Mac for free. In fact, after installing Windows via the Boot Camp utility, it will be sufficient to use the Torrent downloaded from the BitTorrent network via the uTorrent or BitTorrent client, as described in the previous paragraph.

The announcement of GTA Online took place in 2013 and was released for PC in 2015. Only holders of an original (legal) copy of GTA 5 can play GTA Online for free, which is to be considered in all respects a DLC ( downloadable content, literally downloadable content) for the well-known chapter of Grand Theft Auto.

Anyone who chooses to download an illegal version of GTA 5 automatically precludes the possibility of playing online. The guide on how to play GTA 5 for free ends here.