The Ultra Series is one of Japan's pride and joy, created by Tsubayara productions, the legendary Ultraman has been around since 1966. In America, superheroes are some of the most popular stuff, but in Japan, the Super Sentai is kinda like the equivalent. Believe it or not, these super sentai are popular even in America, but we got them as Power Rangers actually. Anyway, here we will talk about Ultraman Fighting Evolution Rebirth. For many people, the name Ultraman maybe doesn't ring a bell, but we are actually talking about one of the most popular heroes of Japan. So when you make a game about such a popular character, you have to make sure you're doing it right. Let's see if they made things right here!

This is the third entry in a series of 3D fighting games based on the Ultra series and starring, of course, Ultraman. Coming from Nebula M.78, Ultraman enters the Earth's atmosphere and accidentally crashes with a ship of the Scientific Patrol. To save the life of the pilot, Ultraman gives out its vital energy to the pilot, hoping to repair the damage. Now the brave pilot from the Scientific Patrol can transform into the super-powerful warrior known as Ultraman.

The most popular characters from the Ultra series are available in the game, and that means a lot. If you ever thought that there were a lot of different Power Ranger versions, you haven't seen Ultra Man. All the crazy moves and poses from the original Ultraman are here, and there are plenty of references too.

Does it measure with other fighting games?

Sure, Ultraman is super cool, and pretty much everybody in Japan and many other parts of the world love the series, but that doesn’t ensure it to be an equally loved game. And we have to remember that this game came out in 2004 in Japan, the very same year Dead or Alive Ultimate came out. It’s a tough comparison, but Dead Or Alive Ultimate features much more advanced fighting mechanics and better modes overall.

Sure, Ultraman is one of the best-known characters and one of the most popular franchises in Japan, but it is still far behind other names in terms of video games. And This title is no exception.

Ultraman is one of the mightiest characters, a hero that fights numerous Kaiju creatures and saves Japan over and over again. Sadly this game doesn't really reflect the amazingness of the character and lacks most of the luster of the original series. Sure, there are plenty of references in the game for the series, but that isn't really enough to save it. 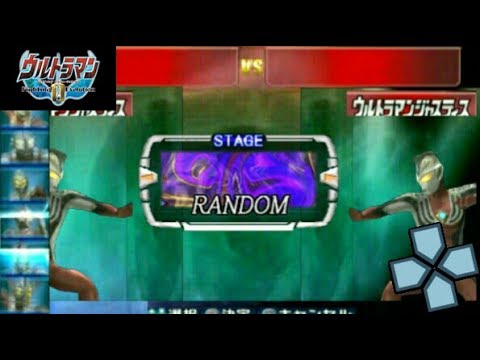 You can use Superman Heroes to fight superman and monsters 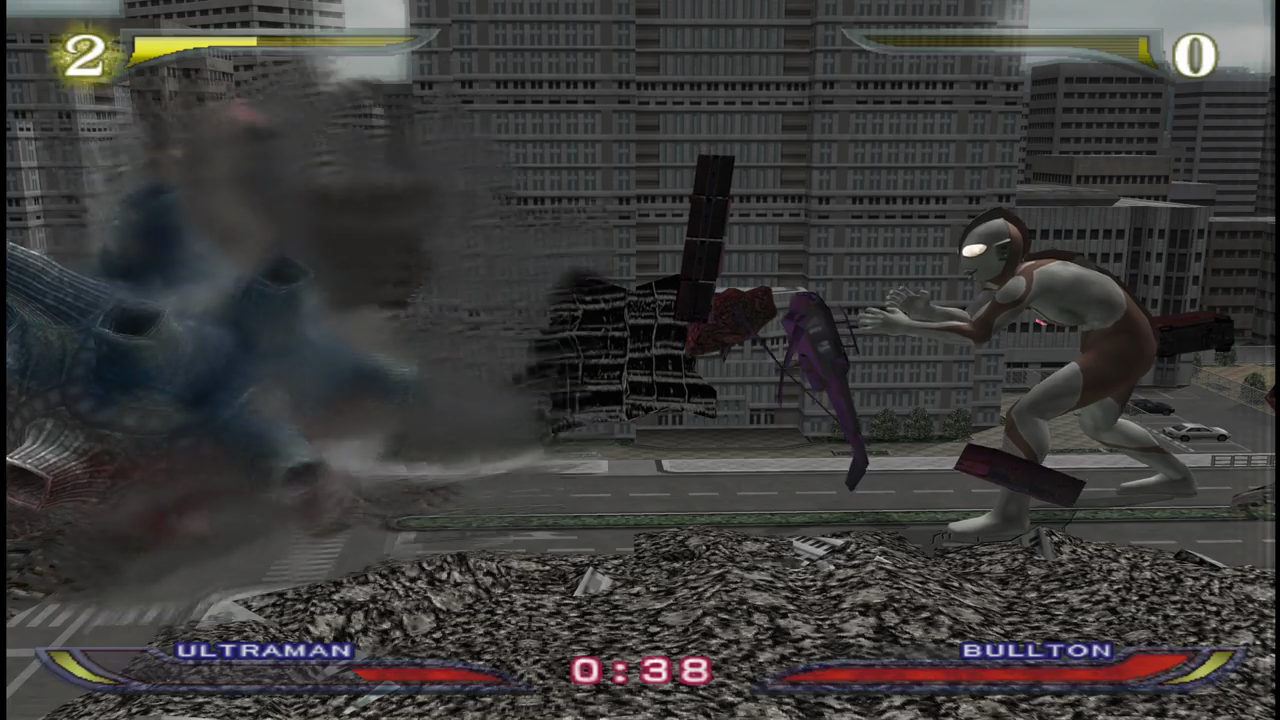 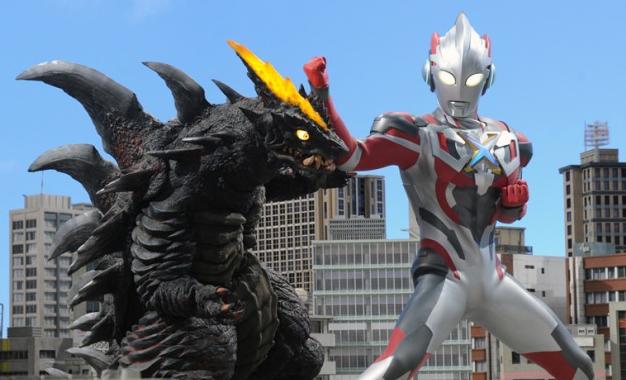 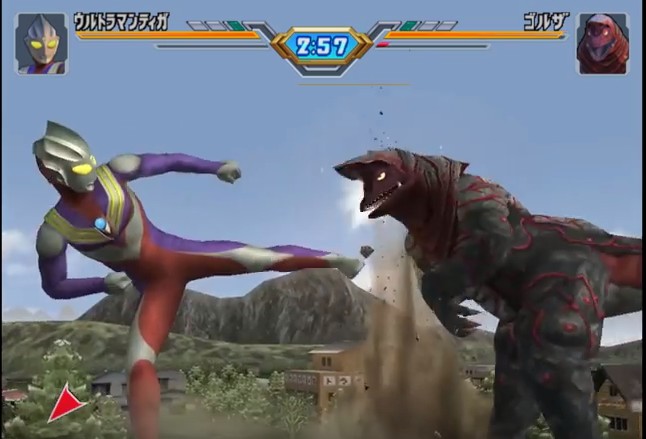